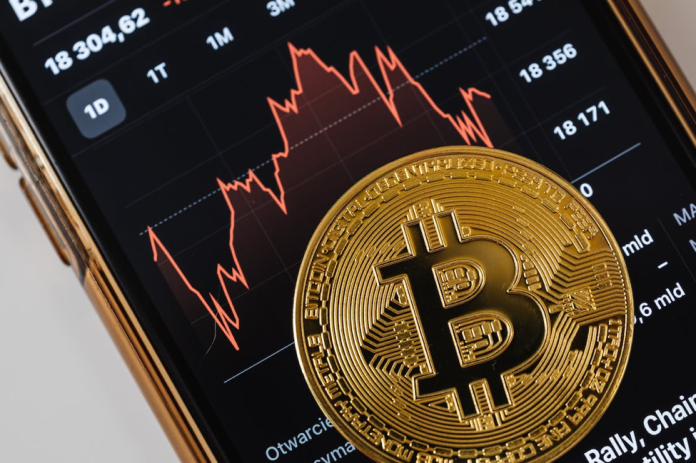 Let’s find out if Can You Mine Bitcoin on Your Phone.

So, are you interested in mining bitcoins? If yes, then you’re not alone; congratulations! Many people are interested in this booming industry since some wealthiest individuals support it. Realize, however, that cryptocurrency isn’t a get-rich-quick scheme (if such schemes even exist!).

It’s merely just a form of business with several risks involved. So, you should only invest some extra cash in Bitcoin. But first, let’s discuss how you can mine Bitcoin properly and what the term “mining” even means in cryptocurrency.

Many people use laptops, computers, and other “mining rigs” to earn bitcoins. In earlier times, when bitcoins weren’t famous, mining them was the only way of earning them. As a result, many people use mining rigs that are high-power computers customized to earn BTC.

It’s reported that America has become the number-one country in Bitcoin mining, with 35% of global miners living here. So you may give it a thought now as well. But should you use phones to mine these virtual coins? Let’s find out in this blog.

How Do You Mine Bitcoin?

So, how does the concept of Mining even work? In simple terms, Bitcoin was the first platform to use blockchain technology in practicality. Bitcoins are made using distributed and decentralized ledgers. Many computers on this network verify every transaction, causing more bitcoins to be generated.

Verifying these transactions will mean solving complex math problems, so you need high-power computers for this job. Nevertheless, many youngsters have found crypto-mining an interesting money-making strategy.

No wonder 0.14% of the world’s electricity in 2017 was being used to generate more bitcoins. But can you mine Bitcoin on your phone? Let’s see if you can do it.

Can You Mine Bitcoin On Your Phone?

It’s simply because Apple and Google don’t want users to turn their smartphones into crypto-mining centers. More about it will be discussed in the following subheading. But, for now, you should realize that cryptocurrency enthusiasts have found two ways of mining these digital coins on their phones.

You can decide your crypto-mining strategy based on these two techniques:

In 2021, Google removed several fake crypto-mining applications from PlayStore. In 2018, Apple had already banned such apps from Apple Store. So, it would be best if you didn’t trust apps claiming that they can help help you earn thousands of dollars every month.

Don’t believe in those online reviews regarding the reliability of some crypto-mining apps. But can you mine Bitcoin on your phone without downloading these apps? It involves downloading crypto-mining software programs from your PC and transferring them to your smartphone.

Again, it can have the same problems! So even if you find some applications you deem reliable, they have many drawbacks. Let’s find out more about them here.

Drawbacks Of Mining Bitcoin On Your Phone?

If earning hundreds of dollars per day were possible, everyone would have installed these apps now! However, crypto mining is an industrial activity. It can’t be done correctly at home with just a pretty little phone in your hand.

You can make your mining rig at home. An effective mining rig costs $7,000-$11,000 on average. Don’t mine Bitcoin on smartphones because:

How many bitcoins can be mined?

There can be 21 million bitcoins, after which the “halving event” will occur in which your investments in this currency will reduce by one-half.

Can I mine one bitcoin in 10 minutes?

No, powerful computers may generate one in 10 minutes. But average mining rigs shall take 30-100 days to create 1 BTC.

Which states are ideal for mining Bitcoin?

Can I download PlayStore apps that let me make BTC?

No, crypto-mining apps on PlayStore are mostly fake. Google repeatedly removes them, and you mustn’t download them.

What are some other methods to make money with bitcoins?

Mostly, people buy, trade, and invest in cryptocurrency to become wealthy with Bitcoin.

In short, crypto mining was the primary method of earning bitcoins. Mostly, people use high-power PCs to generate this virtual currency. Can you mine Bitcoin on your phone too? Why not! It’s not legal, though, but possible. However, there are many risks involved in this process. Most apps providing this service are fake, send malware to your phone, or aren’t worth overheating the poor gadget! So, you should consider getting a proper mining rig to generate BTC. That’s why bitcoins should be earned.